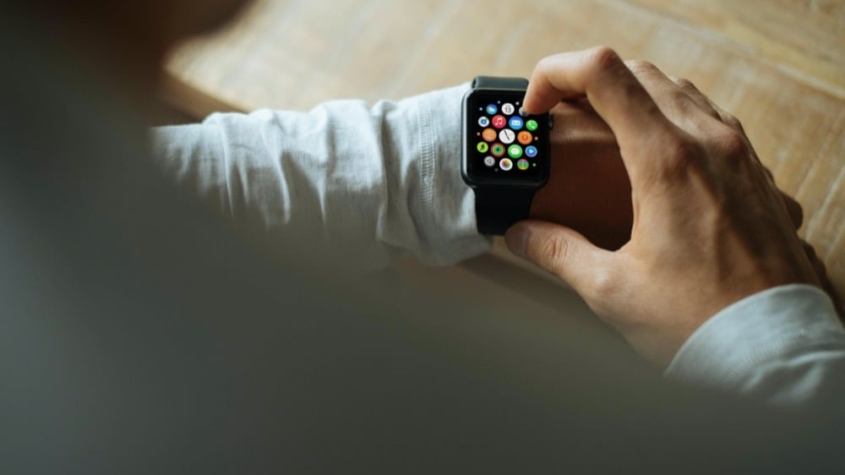 I have been interested in the Apple Watch since they were announced, but I was not compelled to purchase one until the Series 2 came out. This past weekend I purchased a 42 mm Aluminum Space Grey Series 2 Apple Watch. While that is a mouthful to say, my experience so far as been as smooth as I would expect from an Apple product. With two full days under my belt here are my first observations:

This is the first watch I have worn regularly since I had to wear a watch for student teaching. It is comfortable and only pinches some hairs off my wrist when I first put it on in the morning.

So far I have the greatest benefit from the Breathe app, which has been much easier to use (in that I have a lower motivation requirement) than the Calm app I have been paying for since last year.