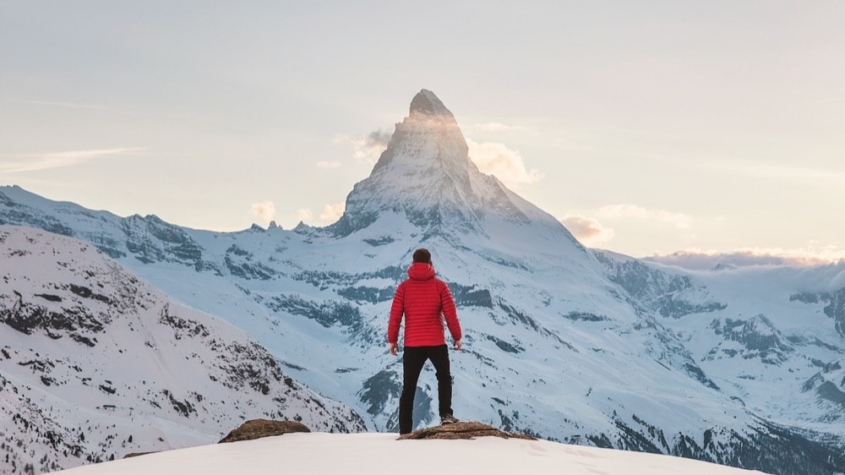 Except for the contexts of my high school students’ minds and technology, I am probably too young to be considered old. However, when it comes to personal computers, I am something along the lines of an Ent.

The first computer I have memories of using had a single 75 MHz processor. An iPhone 12 has (essentially) six processors in it, which total (at least) 13,400 MHz of proceeding speed.

My formative years using a computer were colored by having to choose the one thing I wanted to do with my computer, which on that computer was usually the MindMaze game in Microsoft Encarta. 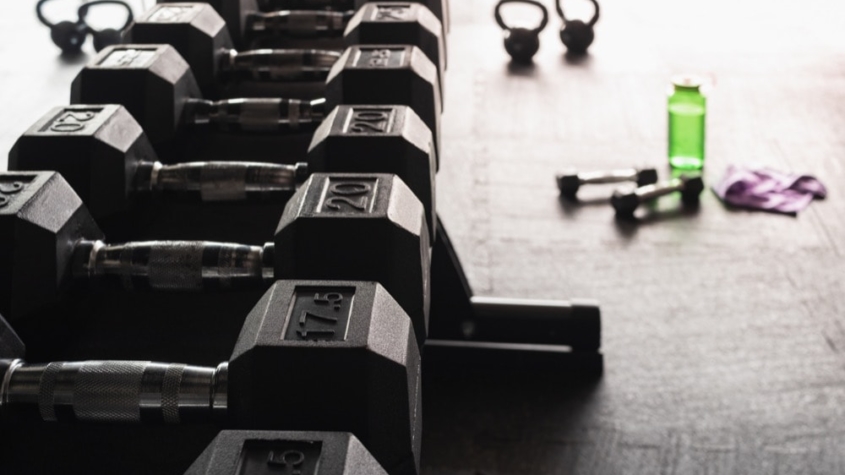 Last year when I wanted to build healthy habits, I relied heavily on automations to do that. This video is about how I automated working out!